Since moving to Grand Central Pools fourteen athletes have qualified for the Olympic Games, and the club has produced four Olympic medallists, making it the most successful in British history.

Steve Parry and Graeme Smith both won Bronze medals in Athens and Atlanta respectively. Adrian Turner was a semi-finalist in Atlanta. James Goddard, a Commonwealth Gold medallist, narrowly missed out on a medal in Athens. 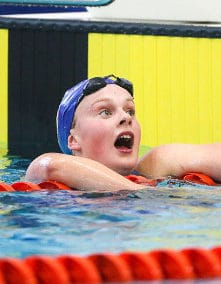 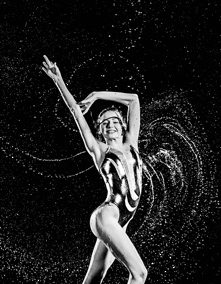 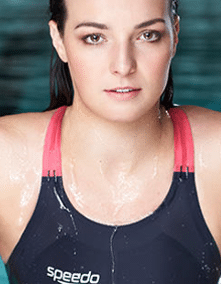 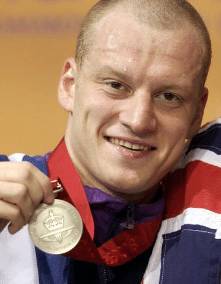 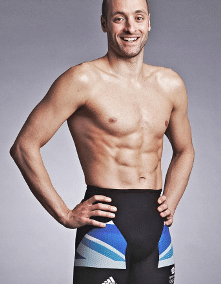